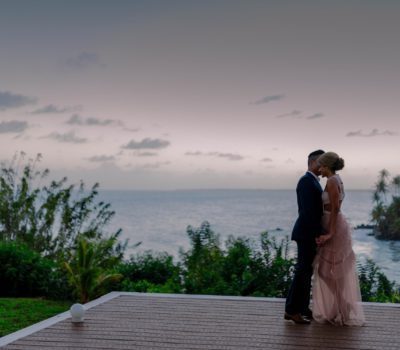 I am so excited to finally be able to share this amazing secret destination proposal story!

A perfect destination proposal doesn’t happen without meticulous planning. In Michael’s case, this meant a year of secretive scheming and enlisting a team to help him pop the question to his girlfriend, Lauren.

With a family trip to Trinidad and Tobago for Carnival in the works for 2016, Michael jumped on the opportunity to plan a breathtaking proposal in Lauren’s home country. In the meantime he enjoyed keeping family on their toes with some seemingly ‘false attempts’!

To his credit, Michael remembered an event planner that Lauren had once mentioned after seeing a breathtaking proposal online. Sam Pham from J’adore Design and Events was the woman who would bring Michael’s dream proposal to life. Of course, after learning of his visions of a sunset proposal with a beautiful ocean view, Sam couldn’t be more excited to be a part of it!

After deciding on the incredible backdrop of the The Marion Villa in Tobago, perfectly situated in a beautiful cove with breathtaking sunset views, Sam and Michael went to work planning every detail. Background music, love letters, flowers, the perfect outfit… no detail was overlooked!

How it all went down

Of course, the whole thing had to be captured… Michael was positive that there should be a professional photographer on hand. That’s where I come in!. When Sam told me the details of this destination proposal, I was in in a heartbeat!

Getting the girl, the ring, the outfits, and the right people to the right places in Trinidad and Tobago was a mission fit for a secret agent! While the diamond ring hidden in his backpack was a constant source of anxiety, Michael kept in constant contact with Sam via email to ensure all of the plans were falling into place.

When Sam and I arrived in Trinidad, we walked into our hotel… and right in front of Michael, Lauren, and her family while they were eating breakfast! We thought the whole secret was blown when, in a panic, Michael shouted “SAM!” Luckily, with some quick thinking, he covered up by telling Lauren’s curious family that we were there to take photos of the Trinidad Carnival for a magazine. Phew – that was close!

While Sam added femininity and romance to the plans with a white draped maze and plenty of rose petals, Michael went shopping for the perfect dress for his princess to wear while walking through the maze to her prince charming. It wasn’t easy to select the right outfit for such an important night, but he decided on a stunning BCBG gown and matching Manolo Blahnik shoes from Holt Renfrew.

The big day was here

On the big day, Michael was nervously awaiting the call from the driver who would bring him to the Marion Villa to meet us and set everything into place. Lauren noticed, and asked him why he wasn’t hanging out with the family by the pool. He casually told her he will join shortly.

Finally he got the call from the driver, who brought with him a pretty package containing the dress and shoes, which Sam and I had brought in our luggage from Edmonton. Michael discreetly placed the box in a bedroom, and as he left, asked Lauren’s uncle to lead her to the bedroom to find the surprise.

In the car on the way to the villa, Michael made a video for Lauren, telling her to get dolled up and that he would see her soon. While she got ready, Michael helped Sam and I set everything up.

The call from the driver came in – Lauren was on her way. We pressed play on “their song,” John Legend’s “You and I”, which remained on repeat in the background throughout the proposal.

As Lauren reached the entrance of the villa, she was greeted by a mirror adorned with a romantic quote, and was quickly moved to tears as she realized what Michael had created for her.

As she walked through the maze, Lauren was met with different stops, each including a photo from a highlight of their relationship, a love letter, and a GoPro camera that Michael had placed to catch the entire proposal on video.

After stopping to read and cherish each letter throughout the maze, Lauren was led to the veranda where she was met with a magnificent sunset view. But… where was Michael?. Just then, from around the corner, came her prince charming. On a bed of rose petals, he got down on one knee, reached towards her with a diamond ring, and asked her to be his wife.

Romance, travel and a couple in love…

There’s nothing a photographer loves more than real, raw emotion and an unbelievable sunset, I was in heaven!. We spent a moment taking photos before Lauren’s family joined us at the villa with champagne to celebrate . I feel so lucky to have been a part of such a beautiful destination proposal and an unforgettable moment in Michael and Lauren’s life. 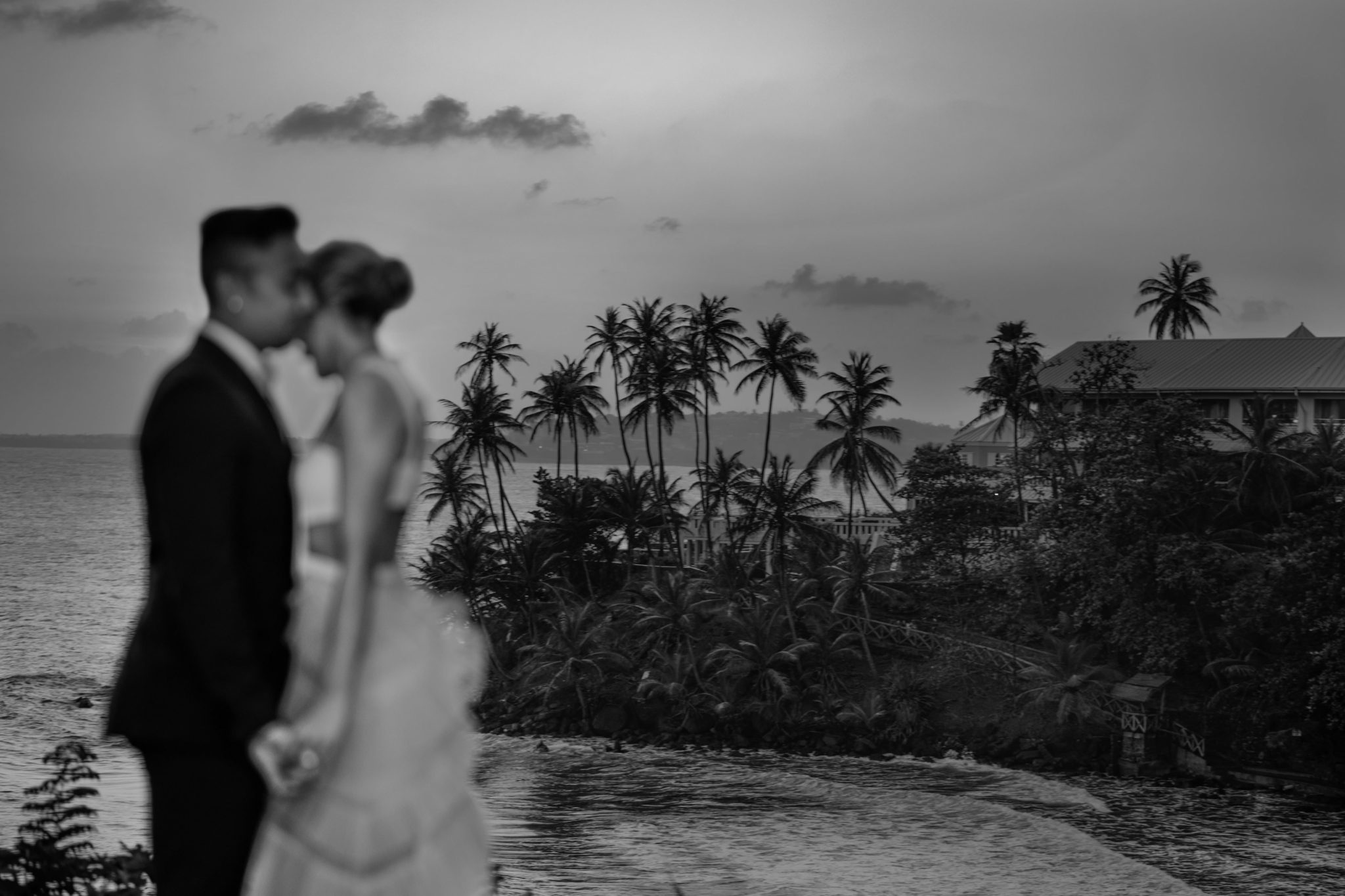 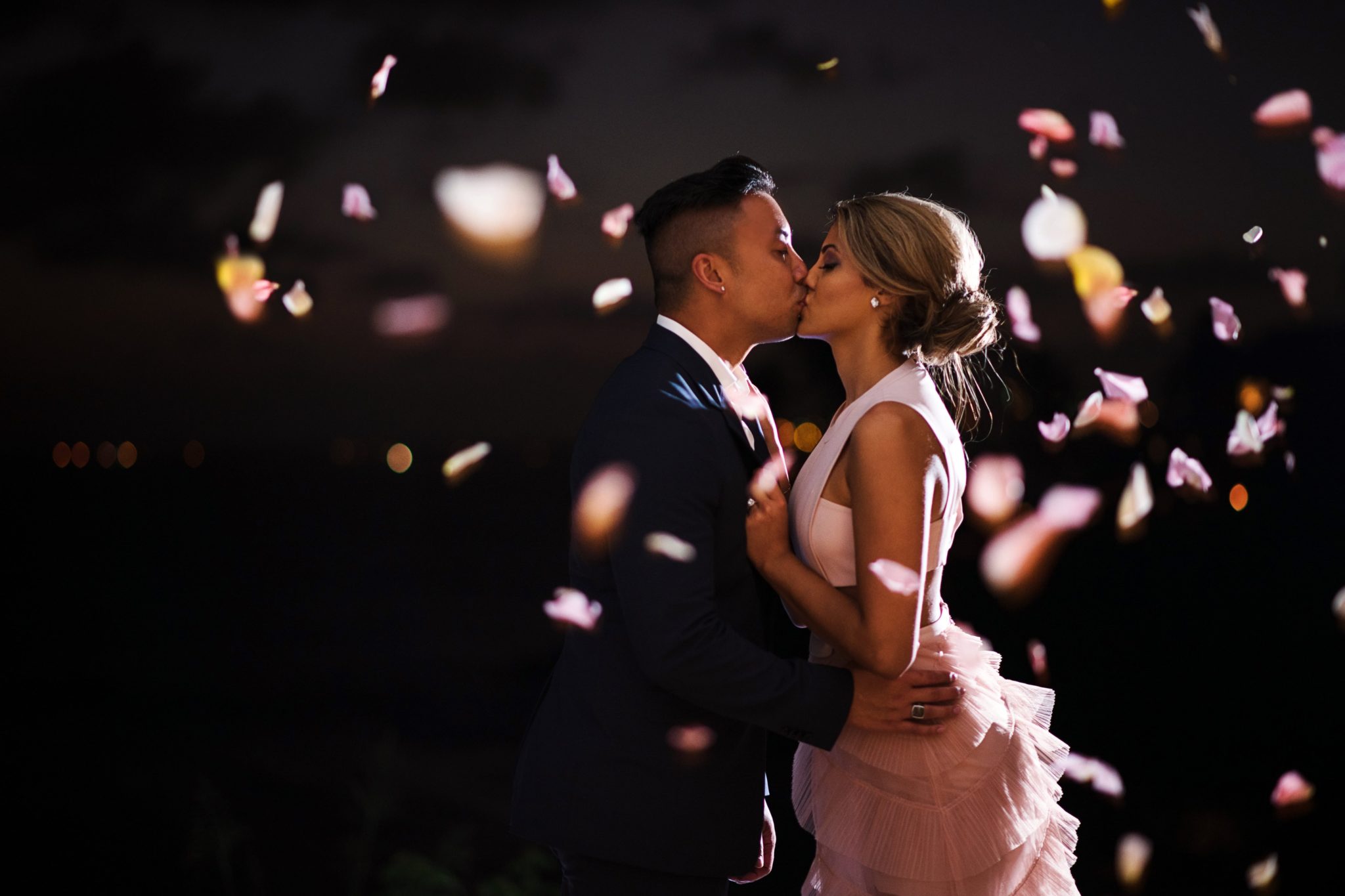 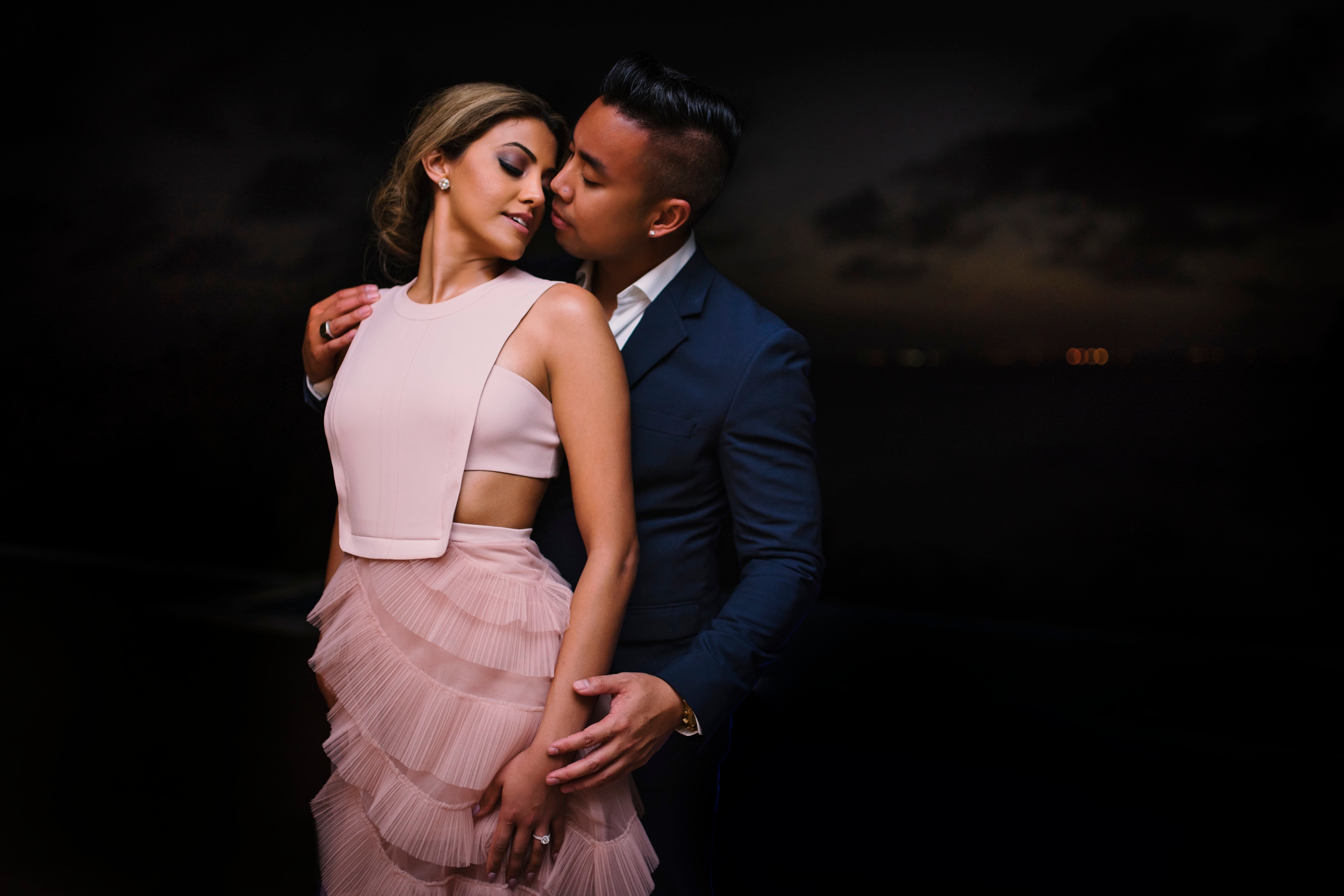 Things to consider when hiring a professional - wedding photography